In Italy, food plays an important part of observing the New Year – can I get a “duh”? The customs vary from region to region but some of the major items never change. Sweet bread or cake is served in most parts of Italy. This food item symbolizes prosperity and hope for New Year. Lentils are considered very lucky and are served with the New Year meal. So for good luck, Italians wear something red (preferably red underwear), eat sweet bread/cake, and lentil soup on New Years.

Since most people don’t start their New Year diet officially until January 2, here’s one last guilty pleasure before the New Year’s resolutions begin. It is deliciously decadent and the perfect sweet food to bid the holidays goodbye.

You don’t have to guess whether I’ll be wearing something red, having the last bite of cinnamon roll, and eating lentil soup! 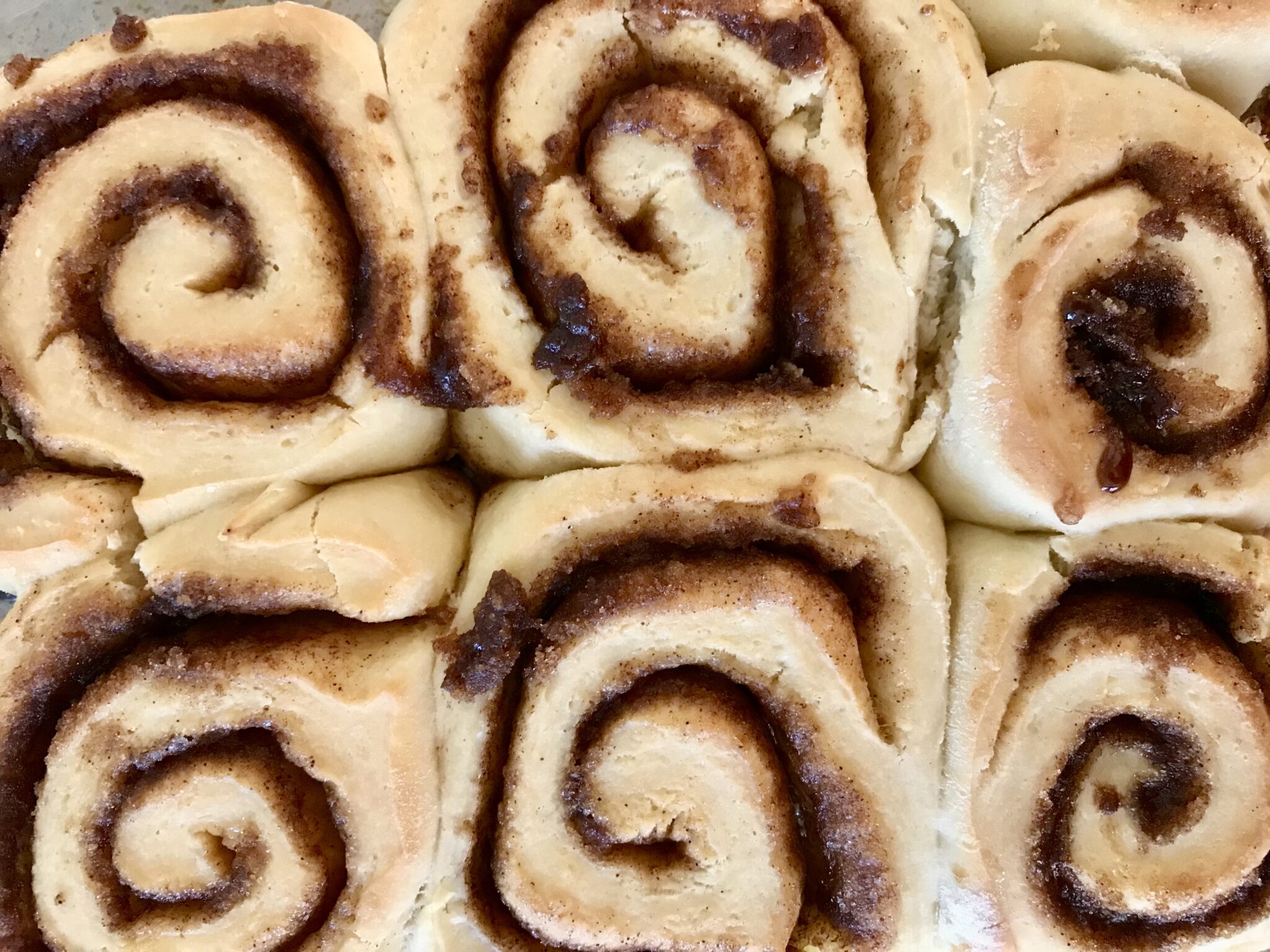 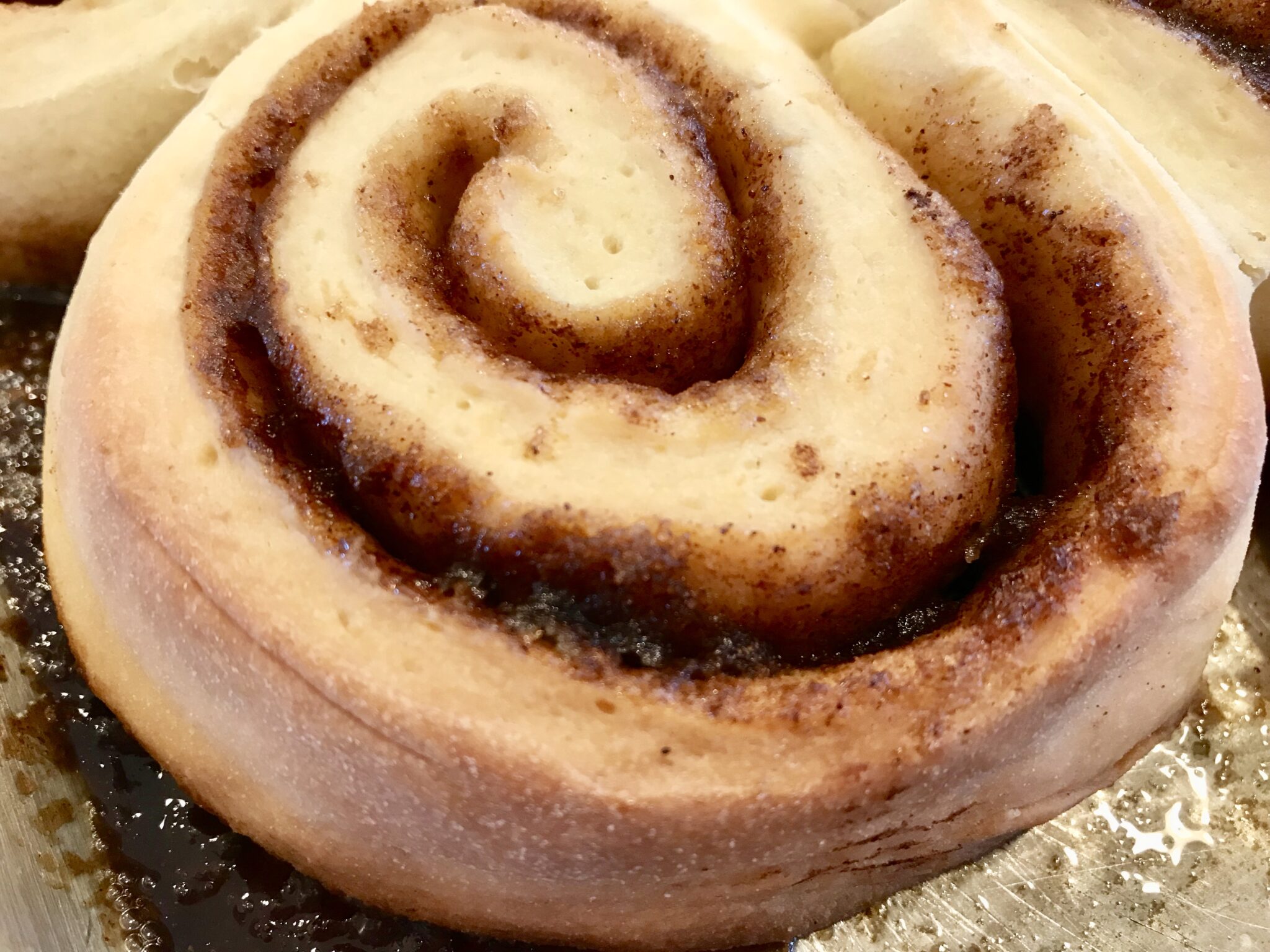 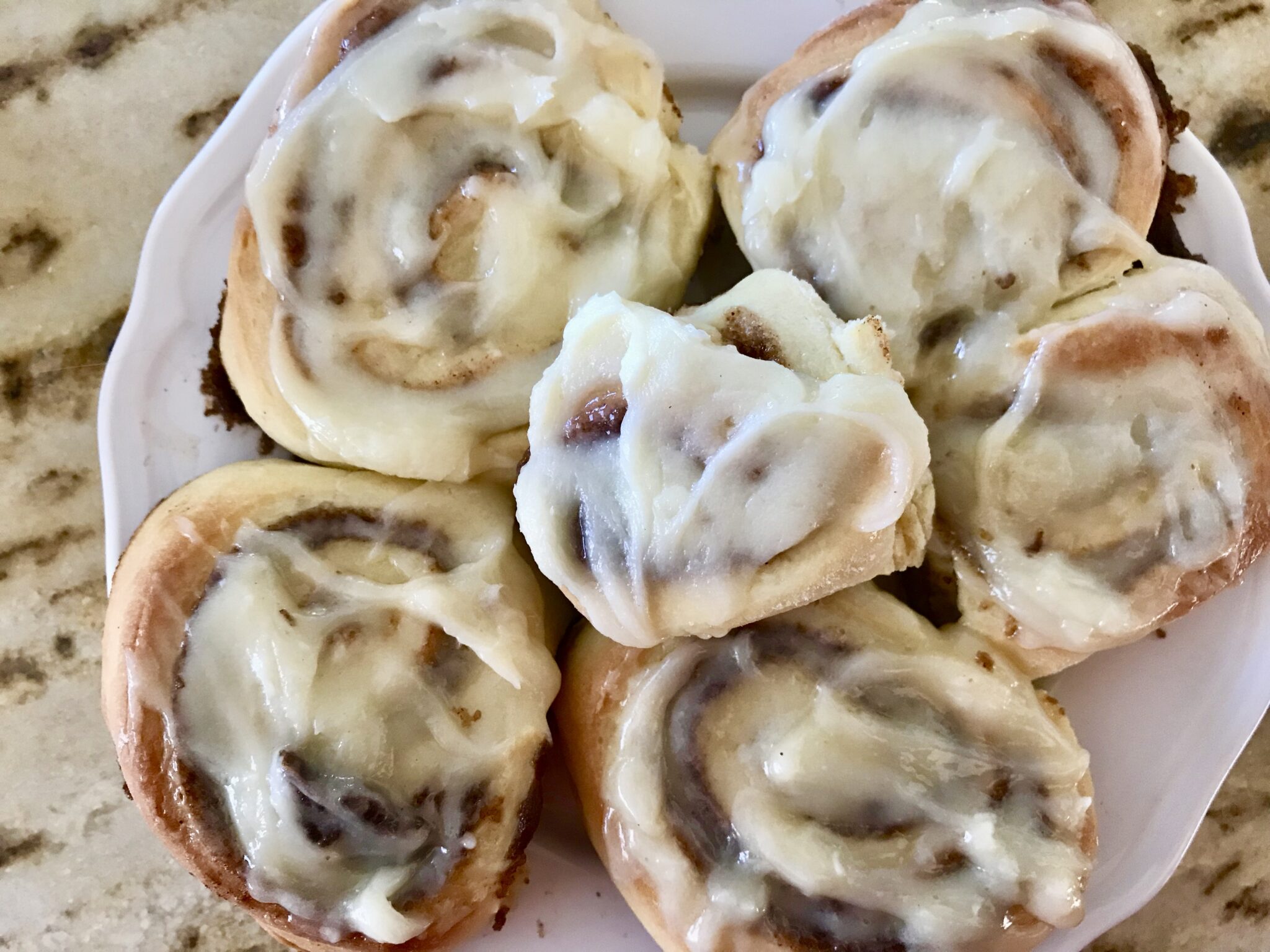 Save Recipe
Print Recipe
My Recipes My Lists My Calendar

Cinnamon Roll DoughAdd yeast and sugar to warm milk in a large bowl. Stir gently to combine and allow the yeast to foam to proof.
Cinnamon Roll FillingPlace dough on a large lightly floured surface and roll to a ¼ inch thickness. Spread softened butter over the top of the dough. (I forgot to add the butter on top of the dough. They turned out great without it - but I can see where the butter would help the cinnamon sugar mixture adhere to the dough.)
Baking and IcingPreheat oven to 400º Fahrenheit.

Stand Mixer Instructions: Use your stand mixer fitted with the dough hook once the yeast has proofed. Stir in melted butter, salt, eggs, and flour. Gently mix until well-combined. Continue using the dough hook to knead dough in mixer for 6-8 minutes. Continue on with the recipe as instructed. 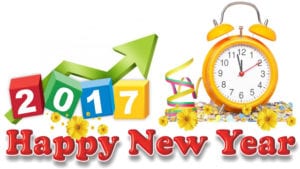